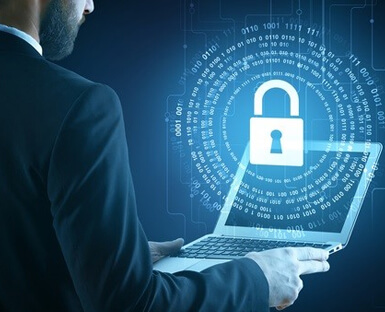 CodeSignCert is Rated 4.8/5 Based On 7874 Customers Ratings